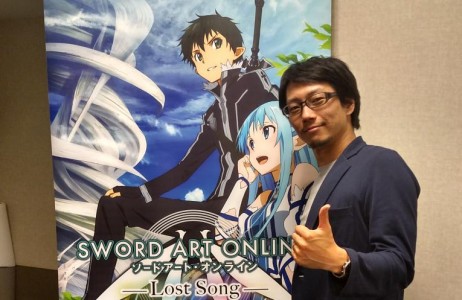 As you already know, Sword Art Online started as a Light Novel centered around a video game, and is now a video game taking place in a video game universe. What kind of mindset do you need to work on such a project, because from my point on view it seems like a pretty complex task.

Yosuke Futami : Actually I don’t feel any akwardness or complexity about the concept of a game in a game. I’ve experienced virtual reality with several games. In one of them i’ve found a single monitor, and i « immediatly » tried to launch a game through it

So yeah it’s a pretty natural mindset for me. And really, I think it’s a feeling that most players will share with me in the future, when we can all experience more VR games. 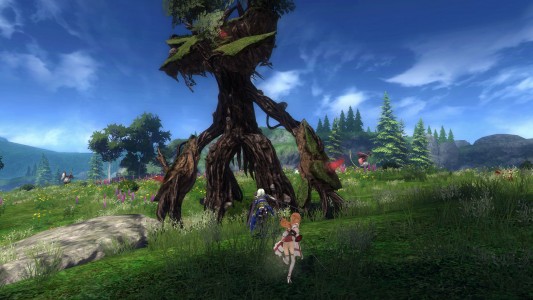 Nowadays the MMO genre is pretty big and you can find a lot of popular games such as Tera, PlanetSide 2 or the everlasting World of Warcraft. But how do you work on the Sword Art Online games and how do you update the franchise each time ? Are you looking for what other MMO are doing or are you trying something completely different ?

Yosuke Futami : At the very beginning I tried to create the game as an MMORPG but in my own way, and for that I was looking for a game like Final Fantasy XIV because that’s one of the major MMORPG.

But of course I’m playing the other MMORPG and I’m trying to find the positive elements and features in those games, to integrate them in the Sword Art Online franchise. It’s also a way for us to keep the players being like « oh this is just like a MMORPG » when they are playing our games.

But right now I’m not trying to do a complete MMORPG for the Sword Art Online universe, mostly because I enjoy this genre and I know how hard it is to become a top player when there is so many people playing together. My intention while developping this game, but also the other Sword Art Online games, was to make the player feels they are the top players. Story-wise Kirito is a top player and I wanted them to experience how you feel when you are such a great player.

Of course in the future I personally want to design a Sword Art Online MMORPG. And in order to do that, I have to seriously consider how we can connect Sword Art Online with the current and future online technologies. And also how we can assemble them together to make sure the player enjoys the game as much as possible.

There is so much skills in the Sword Art Online games that I got lost the first few times I played SAO : Hollow Fragment on my Vita. So I would like to know if you intend to make Hollow Realization playable with a keyboard, to allow us to use a large number of shortcuts.

Yosuke Futami : Right now there is a shortcut command in the game allowing you to quickly use up to eight skills in battle. But a lot of people have said to me they would want to play with a keyboard, so at the moment I can’t say anything about this but I’m discussing it with our developers. 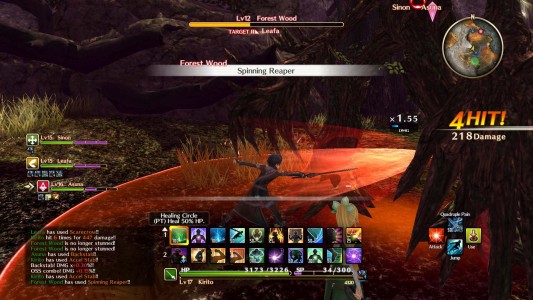 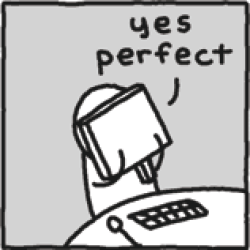